Q: Chris from Columbus, Ohio asks… I’m due with my fourth child in January. What two carriers will work together the best so I can carry my toddler and the new baby? A: Congratulations! When you add a new baby to the family it can be a challenging time for... Read More 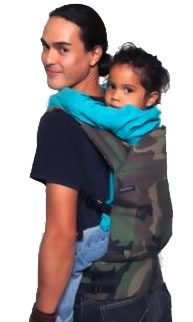 BabyHawk, maker of totally awesome meh dai baby carriers, announced the addition of a new carrier to their line, the BabyHawk Oh Snap! I was privileged to be able to test an earlier version of the Oh Snap, a prototype from the design process. Let me first say that I... Read More 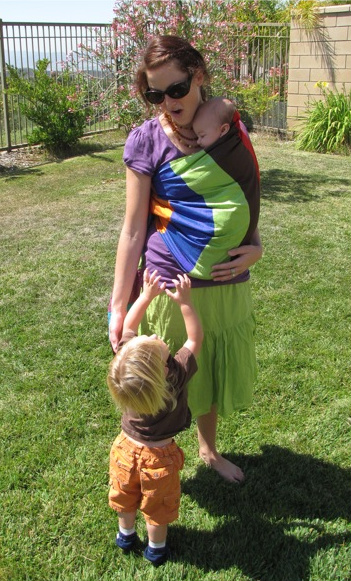 PAXbaby.com Have you ever been in the position of having to justify to someone (say, a spouse…) why you have multiple carriers?  OR, have you ever wished that you had a spare as a backup for when you get to the park with the toddler and infant and realize that... Read More

Listen up, babywearers, because this is serious business. paxbaby.com We’ve blogged before about counterfeit carriers, including the PAXbaby favorite Freehand meh dai.  In continuance of our efforts to give you the most complete info available about potentially unsafe... Read More 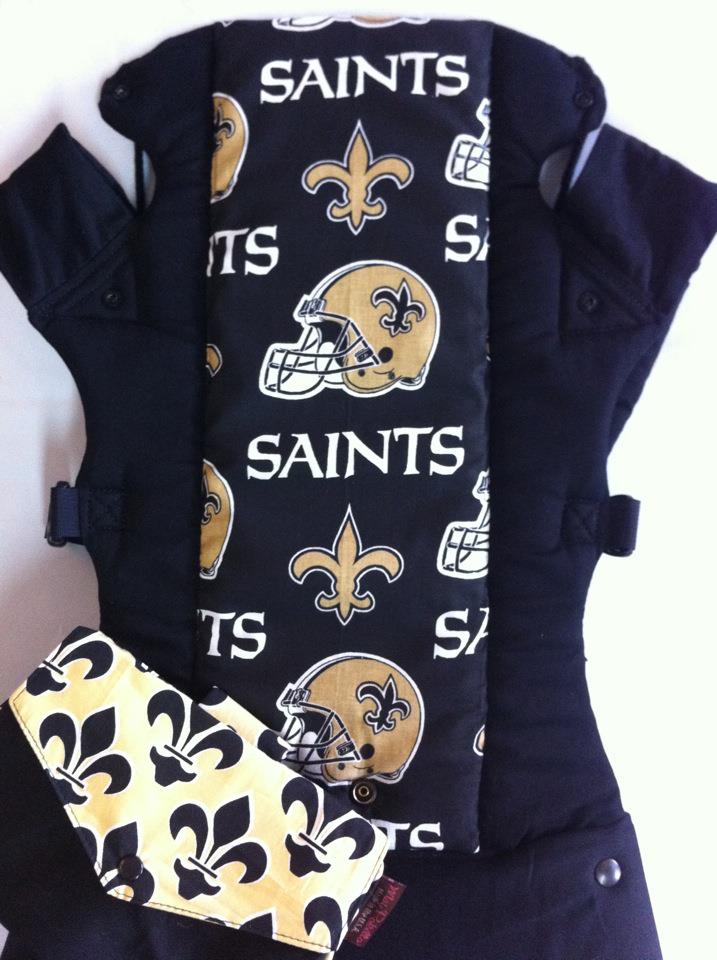 A SUPER carrier for the Superbowl?

paxbaby.com You football fans out there know that the season’s coming down to the wire! But as things wind to a close for this year, remember that it’s never too late to start building loyalty in the next generation of fans for your favorite team, and what... Read More

Morph-ing Into a Better Carrier

paxbaby.com At PAXbaby.com, the PAXmamas get lots of emails every day from new wearers asking about their carrier options!  One option found at your local big-box baby retailer is the Mamas and Papas Morph.  We reviewed it previously here, but wanted to offer a few... Read More 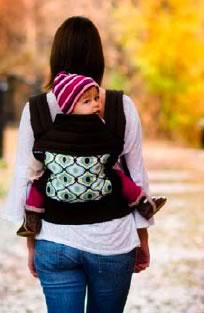 Yes You Can… Wear an Older Child!

paxbaby.com Do you need an excuse to go to Washington DC next year? The International Babywearing Conference is June 29th – July 2nd, 2012! If you make it, you’ll be able to see Signing Time’s Rachel Coleman as the conference keynote speaker! Below,... Read More 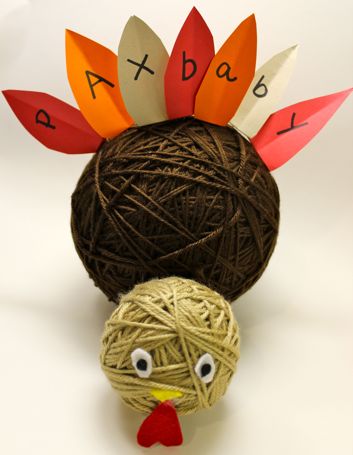 paxbaby.com PAXfriends, it’s almost Thanksgiving!  Once we pass that savory American holiday, another uniquely American phenomenon is upon us: shopping season! paxbaby.com Your FAVORITE babywearing SUPERSTORE is planning something SPECIAL for Black Friday AND for... Read More paxbaby.com PAXbaby mama Kristie blogs on our biological NEED for touch! ——————————————— Many of us have sadly heard the comments before. “No baby could like being tied up... Read More 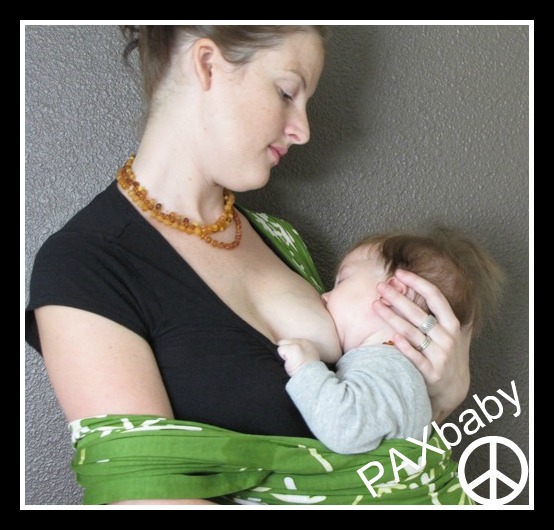 Snuggles and a free hand!

paxbaby.com SSCs are awesome for comfortable on-the-go babywearing!   Sometimes, though, you just can’t beat the feeling of having mom and baby wrapped up nice and snug in something cozy and supportive–like a Hybrid Stretch from Wrapsody Baby Carriers!... Read More 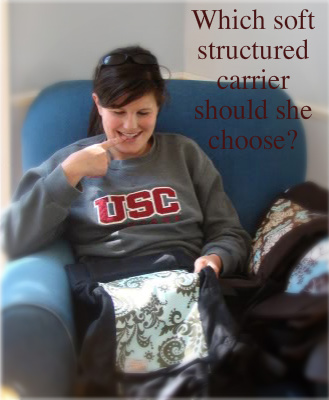 That PERFECT pair of jeans!

. One of the most common questions we get here at PAXbaby from people who NEED a GREAT carrier that’s easy to use and quick to toss on is “which one of these SSCs is best for me?”  A carrier is a lot like that perfect pair of jeans–no one... Read More 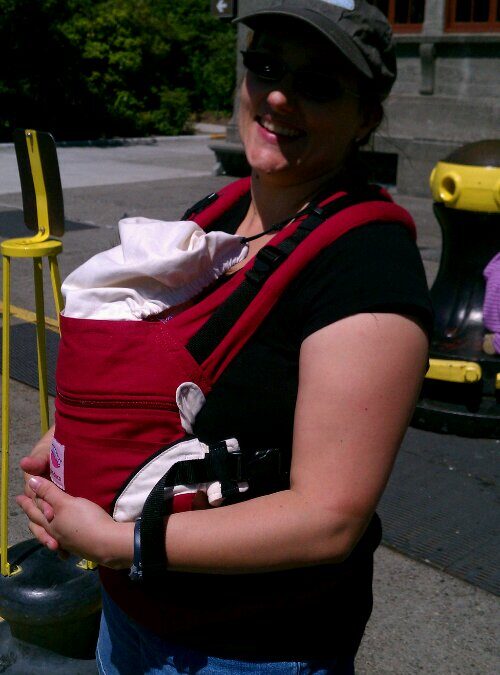 The incredible and versatile Manduca!!

. That’s right, Babylegs fans, your FAVORITE legwarmers are coming back to PAXbaby just in time for cool weather! . How are Babylegs GREAT for babywearers? They cover that gap between pants and socks when baby is in a carrier! They provide an extra layer under... Read More

Flash mobs are a fun and amusing cultural phenomenon but maybe you’ve never felt inclined to participate in one, you say? paxbaby.com That’s because you didn’t hear about the BABYWEARING flash mob in Salt Lake City recently!  Sponsored by NAP, Inc.,... Read More

The rise and fall of babywearing 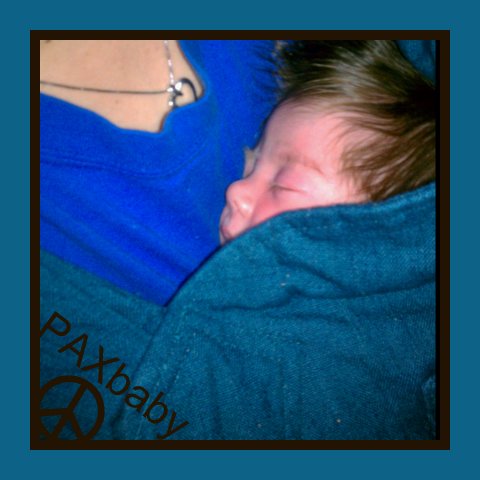 An ode to the magic sleepy dust carrier

PAXbaby.com An ode to the magic sleepy dust carrier PAXbaby.com When my kiddo’s having an evening fuss And mama’s feeling the need to cuss There’s one sure way to quell the tears And settle down my little dear PAXbaby.com Out I pull the special sling... Read More

Carriers are a loving and safe option for babies of all ages and stages; however, it is IMPERATIVE that caregivers be fully aware of the correct instructions for use of the chosen carrier and that the baby is monitored at all times.

Thank you for renting from PAXbaby’s Sling Exchange! Here are a few notes to help you with the sad process of parting with your SE rental. paxbaby.com Your rentals should be postmarked no later than two weeks from the date you returned them. We use the date they show... Read More

Hey Ladies! Are you watching?

Remember our little double dare? The one where we asked you to destroy a bag sling? Well we’ve got an entry that we think is just fab and we can’t wait to show it to you! Here’s an entry from Brandi, repurposing an Infantino SlingRider that she found... Read More

Babywearing should be safe, easy, and comfortable. But it isn’t always so. Unfortunately a lot of carriers that are easy to find at Target or Babies R Us are unsafe for baby and uncomfortable for you! But these are the slings that many moms have or at least start... Read More
« Older Entries