PAXbaby is celebrating Valentine’s Day with 13 days of Peace & Love leading up to the big HEART day itself! It’s lucky number seven today, and Jillian shares more of her family adventures down under while one of our contributors shares about her dear husband.

Living in Southern California, we don’t usually see much wildlife!  The only interesting animals we see outside of the zoo are squirrels, the occasional skunk or possum, and bats if you are in the right place at the right time.  Here in Australia and in New Zealand, we have seen so many fascinating animals, including a 3 foot monitor lizard in the rainforest, and a mob of kangaroos who come every afternoon to the local golf course to graze!  (If you are ever in Yamba, make sure to walk by the Golf Club on River Road!  You’re sure to see them there!)

But even though we have seen kangaroos in the wild probably a dozen times now, we still can’t believe how adorable they are!  HUGE feet, deer-like faces, tiny arms like a T Rex, long tails, and big intelligent eyes!  We saw wild blue penguins in New Zealand, and kiwi birds!  My daughters’ favorite birds, the pukeko birds! And “heaps of sheep” as my kids say now!

A turkey that we visited with really got a bit personal while I was wearing a sleeping baby! Unbelievably large spiders, and fast moving skink with places to go!  Grasshoppers flying noisily through the air as we walked, gigantic ants, and miniature horses!

“I’m going to marry that boy someday”. The words from a very young and much in (puppy) love 12 year old girl.

When I saw Steve for the first time, I couldn’t stop staring. He was very tall, thin and had this shaggy blonde hair that made my heart skip a beat. He liked good music and was a total skateboarder. I melted in his presence.

Our friends liked each other and would talk but since he was very shy, we didn’t talk (except on msn chat) for a couple years. Even when I started going to the school he went to, we pretended we didn’t know each other. It became a game to me and I was determined to win him over. He had never had a girlfriend and had other things on his mind. I was a bit boy crazy which is kind of what made our relationship fun. So I began the journey. My mission: marry that boy.

Our First Picture Together: April 2005

We were total opposites. But whoever said “opposites attract” was dead on. He was shy, quiet, had a few close friends he opened up to and was very tall. I was loud, outgoing, friendly and very short. It didn’t take long to win him over. I was a very persistent, determined girl who wouldn’t give up and Ill never forget the day he asked me to be his girlfriend.
We had gone to a movie and he put his arm around me and I felt like I was in a dream. After the movie his sister drove us home (I know, so romantic! But remember we were only 14) and when we got to my house, he walked me to my door. He looked really nervous and started to stutter a little.
“Um, Alisa…. I was just wondering, if you would be my “girlfriend”?”
The best part is that when he said “girlfriend”, he actually did the quotation sign with his fingers. How could I say no to that?
The rest is history. We spent every moment possible together and we never got bored or sick of each other. 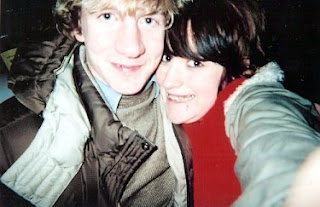 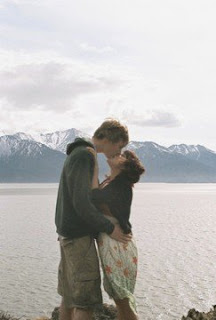 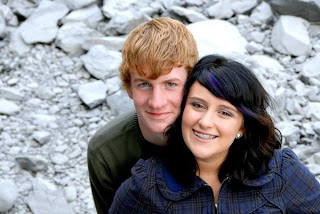 He purposed out senior year on our 3 year anniversary on the side of a cliff at our favorite spot in Alaska. 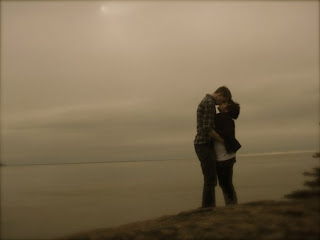 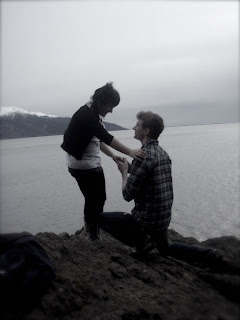 We got married in July, two months after we graduated and it was one of the best days of my life. It was absolutely beautiful and we were surrounded with all our friends and family. 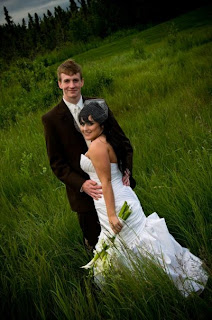 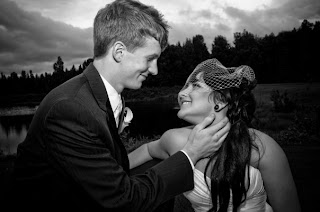 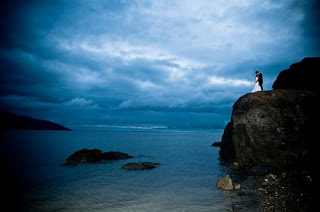 As if we didn’t have a busy enough year, we were blessed with the perfect surprise, a baby! We hadn’t planned on getting pregnant so quickly, but we were more than excited when we found out! God had a plan and it was better than anything we had hoped for. The next year, I gave birth to Levi Abner James and he is our everything. 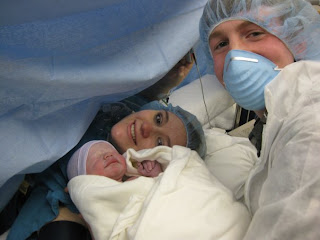 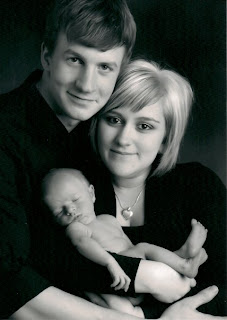 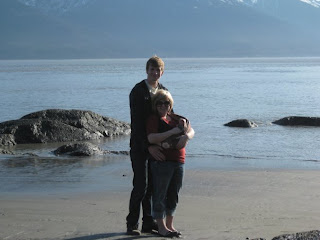 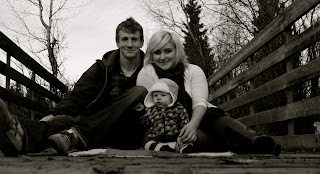 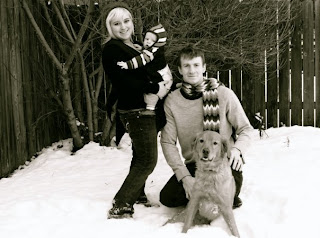 The reason I wanted to write about Steve is because he was my first love. He turned my world upside down and still makes me melt. He changed my life and made me become a better person. He treats me like a queen and provides our family with everything we need. He is the hardest worker I know and I am blessed to be a stay at home mom to our wonderful son. He encourages me in all of my passions and hobbies and he puts Levi and I above himself.
Our love has come along way and is definitely not that puppy love it started with. We have had trials and some days are better than others. But there is no one I’d rather be with.
He is a man of God, a wonderful husband and an amazing Father. And we are a very blessed family. 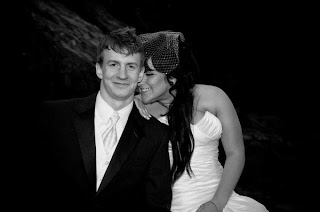